I was heedlessly scrolling through my instagram feed one day when I stumbled across a surf video. The surfers were in a world of their own. No sexy snaps or smooth cutbacks. Just a couple of guys in 2ft mediocre chop, sliding aimlessly on finless foamies. Raw, uninhibited fun. Just what surfing should be.

But it wasn’t just the surfers that grabbed my fleeting attention span, it was the boards. The boards were created by a group of mates from Bondi who are dead serious about ocean plastic and just as serious about puns. Fittingly named, Spooked Kooks, softboards made from recycled plastic. They started Spooked Kooks with a mission to make the best performing and most durable softboards containing as much recycled plastic waste as possible.

We had a chat with them earlier this week.

Hey team, who are you and how do you know eachother?

Tom, Tommy and Ru are the three kooks behind the operation.

We grew up surfing together.

When, how and why did you come up with the idea?

During a boat trip to the Mentawaii Islands in early 2013. We were in this incredibly beautiful and remote part of the world and yet plastic waste was everywhere – floating through the lineup and washed up on beaches. We thought soft top surfboards, being mostly plastic, would be a great application for plastic waste. 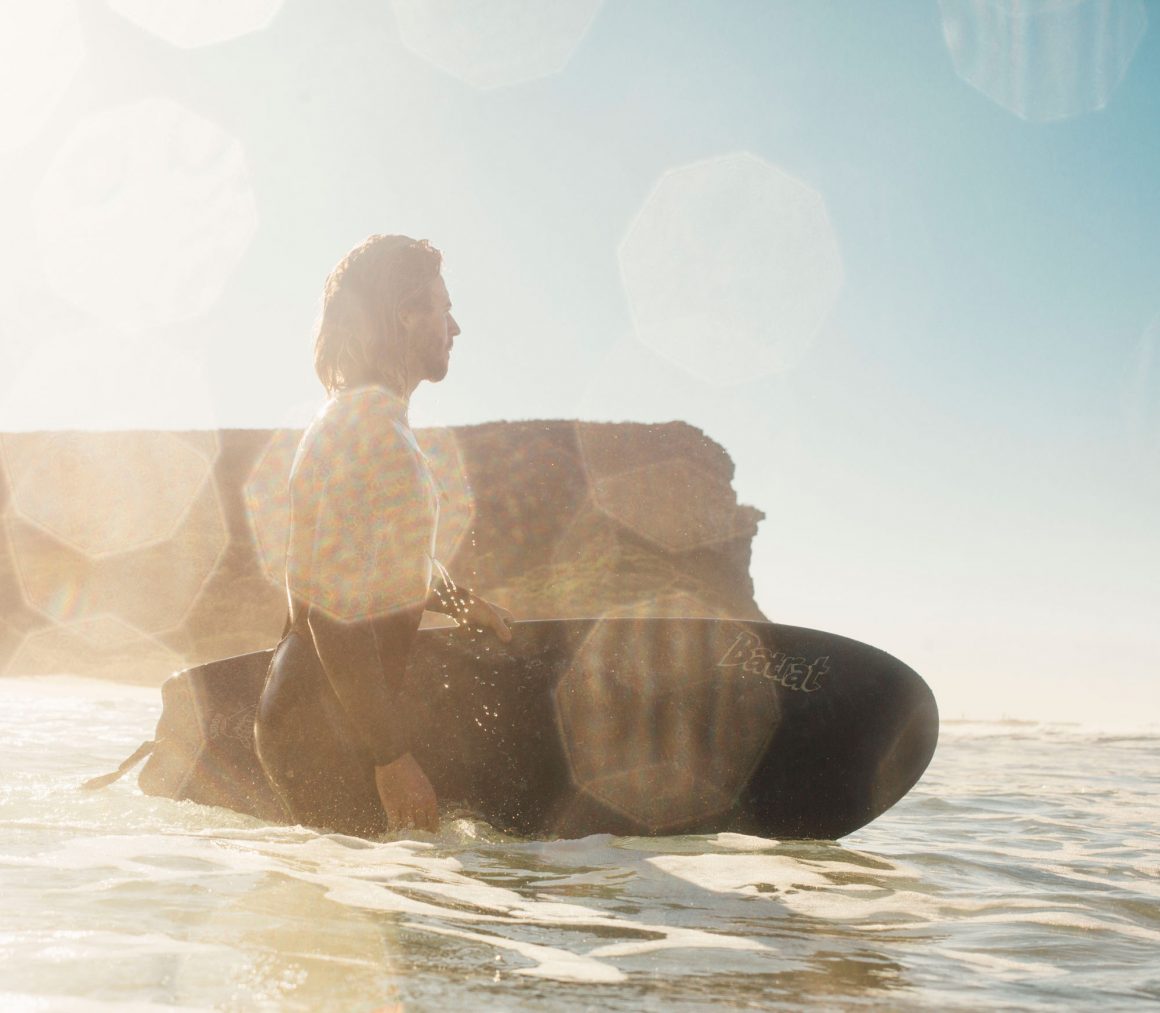 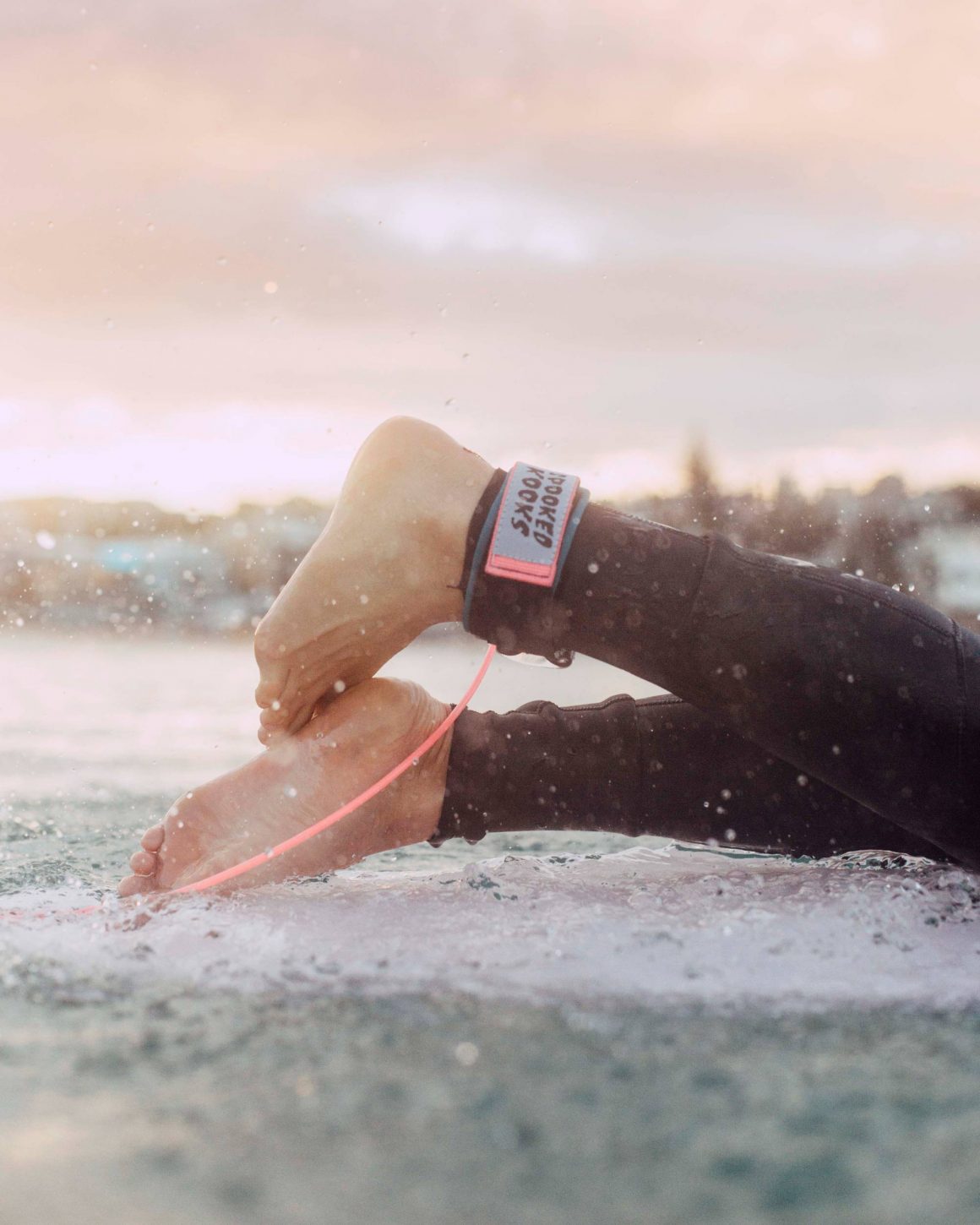 I love the apocalypse theme of your brand – who thought of that?
Ru. It’s based around the (World Economic Forum’s) statistic that by 2050 there will be more plastic in the ocean than fish. If that’s not apocalyptic then we don’t know what is.

Where and how are the boards made?
The boards are designed in Bondi, Sydney. The post-consumer plastic waste is sourced from the Phillipines (which is one of the largest sources of ocean plastic in the world as it lacks waste disposal infrastructure).We set up a small operation in China where the plastic is turned into the component parts of the boards.

Have you noticed a renaissance with soft boards? It feels like every time I paddle out there is someone having a blast shredding a finless foamy. Why do you think people are getting into it?

There is definitely a renaissance in foamies. They are the best gateway to surfing and far safer for both the learner surfer riding the foamie and other people in the lineup.

More generally, most people surf for fun and foamies are all about fun. They can also transform mediocre waves (which is what we get most of the time, especially during the summer) into super fun sessions! 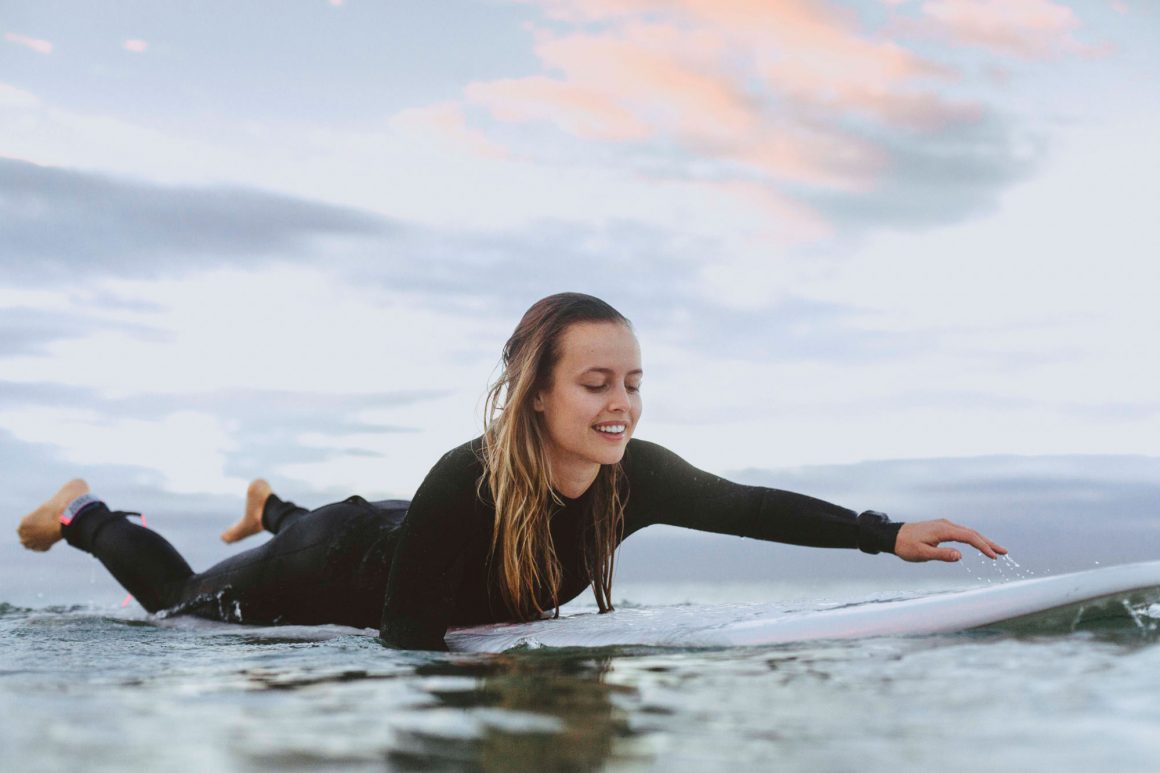 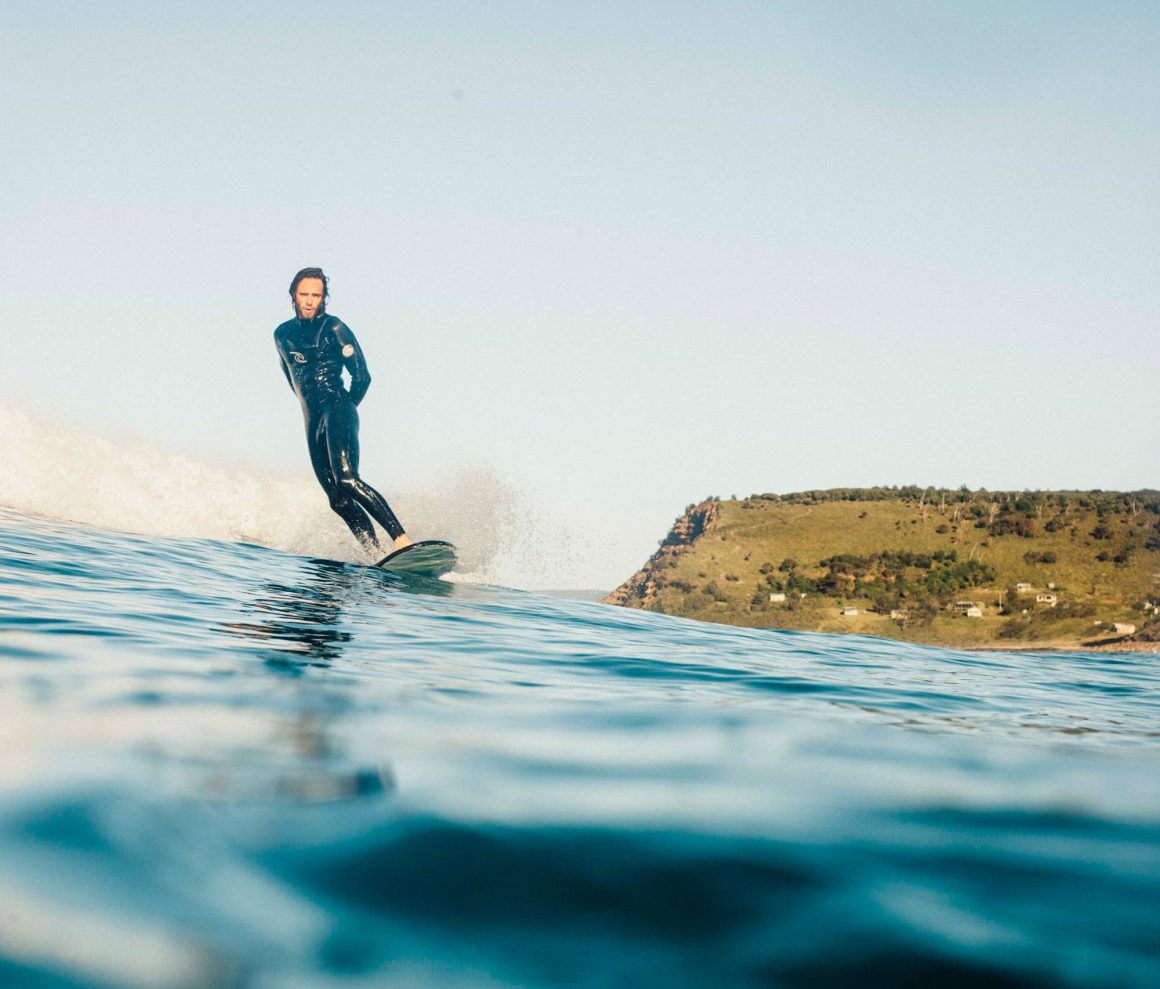 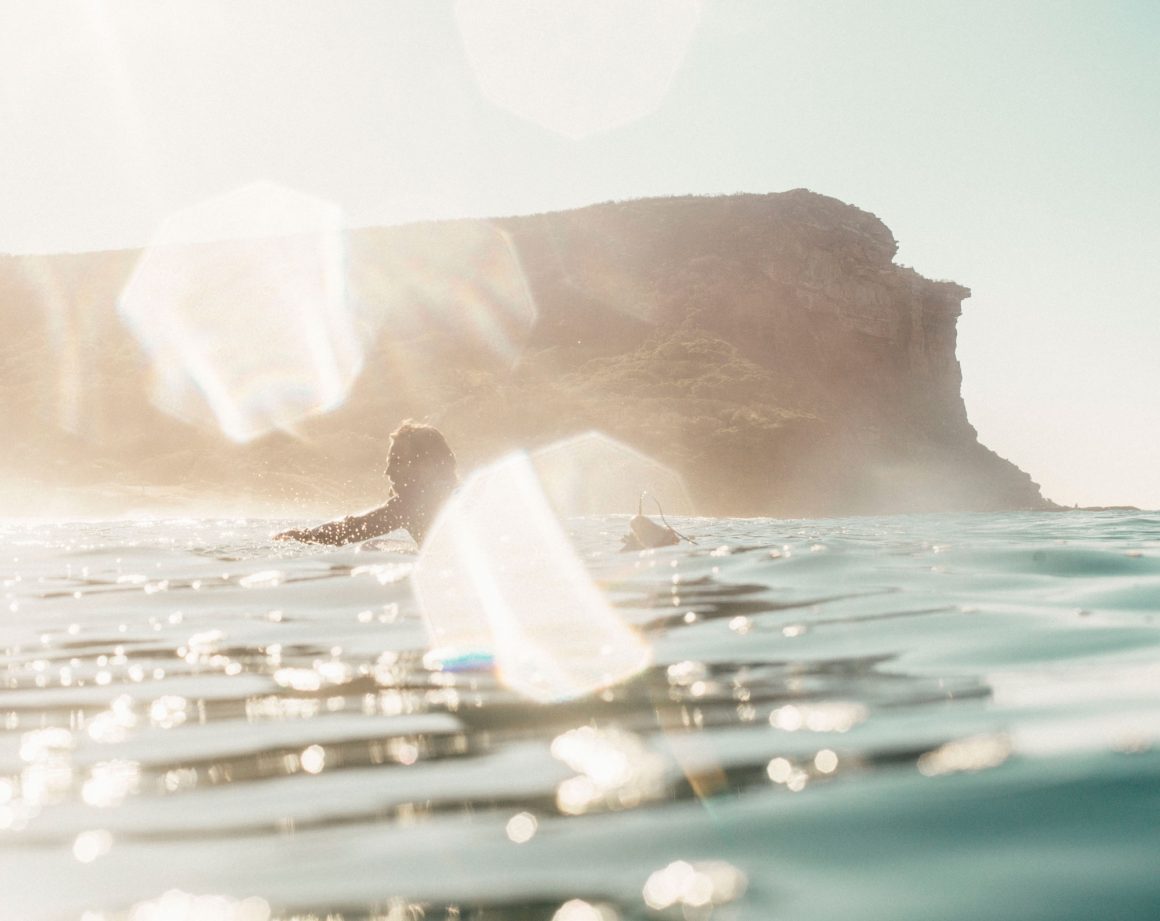 Is there any likelihood of making performance boards from recycled plastics? Is this something you would like to look into?

Possibly – we’re constantly thinking of other applications for plastic waste. There’s a lot of plastic waste out there that isn’t going anywhere, so we need to find good ways to give it a second life.

Why did you choose to partner up with Plastic Bank and Grom Nation?

We chose to partner with Plastic Bank because its model is truly incredible – it is attempting to create a currency in plastic waste and improve the lives of people living within impoverished communities inundated with plastic waste by paying those people to assist in the collection and processing of that waste.

We partnered with GromNation because they are also doing amazing things to improve the lives of children in Siargao Island, Philippines, through surfing! Children are incentivised to attend classes run by GromNation in return for surf lessons and access to GromNation’s cache of surfboards. 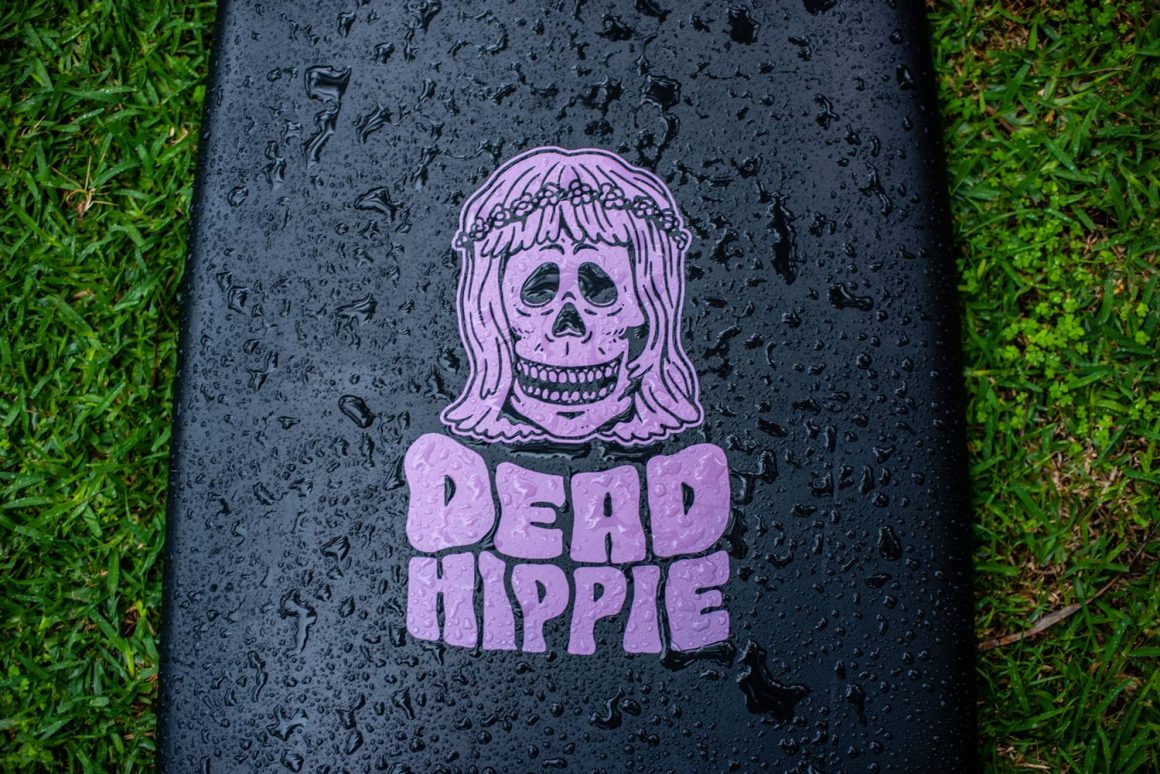 What is your favourite board?

It’s difficult to choose a favourite because the different models are suited to different waves. However, given we mainly surf Bondi, the 7’0” DEAD HIPPIE gets surfed the most – it’s so darn easy to catch waves on and super smooth to ride!

Keep on keeping on.
View Profile

Keep on keeping on.
View Profile
PrevDid you like this....On the edge of the Thar desert, sippin on opium tea
What about this one....Learning to read the oceanNext

Military Dolphins I stop running and stop laughing before staring 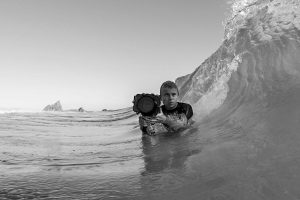 Hey Luke, tell us a bit about yourself. My name 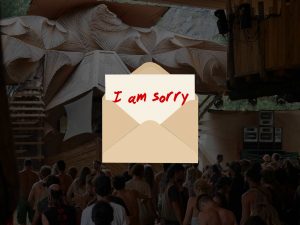 A Letter to the People Whose Festival I Broke Into

A Letter to the People Whose Festival I Broke Into 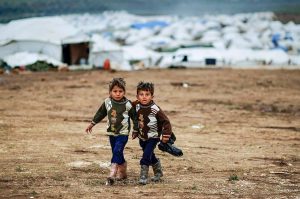 A Lost Generation The Youth of Syria By Eleanor Knight 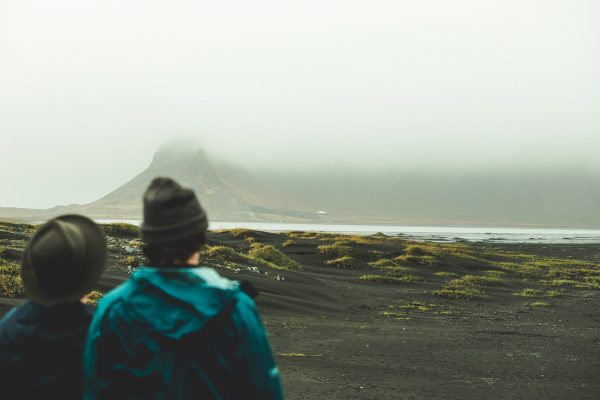 The Power of Film

Words and Photos by Alex Lostak In 2013, Ben Stiller 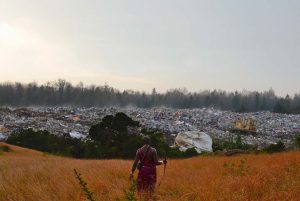 KENYA: THE WAR ON PLASTIC WASTE

KENYA: THE WAR ON PLASTIC WASTE by Eleanor Knight   What