I didn’t know there were mosques in China

Words and photography by Tim Jamieson

Recently someone commented on one of my photographs:

“Incredible. Didn’t know there were mosques in China.”

At first I was a bit annoyed. I thought about deleting the comment and being done with it.

Who doesn’t know there are mosques in China? 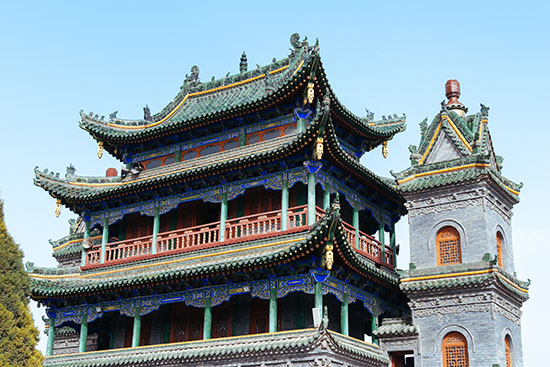 But then I thought about it for a bit longer. It was written by someone who lives on the other side of the world. About as far from China as you can get. Perhaps they can be forgiven.

Maybe people don’t know there are churches in China, or synagogues. Chanting monks and towering pagodas, prayer flags fluttering in the breeze; maybe that’s the image of religion in China that floats out there, like incense smoke. Not tiled domes, minarets and veils.

It’s easy to see China and its religious cultures in that way.

The glittering coasts with cities like Shanghai and Hong Kong, and the ancient capital of Beijing bristling with temples and shrines and palaces. Stone lions crouching between doorways and red lanterns hanging in the air. It all seems to fit neatly with the monasteries and the monks and nuns.

But what about the rolling deserts to the west? The sun glancing off the golden tipped minarets of mosques in the north? Halal food and lamb carcasses hung up in butchers’ shops? 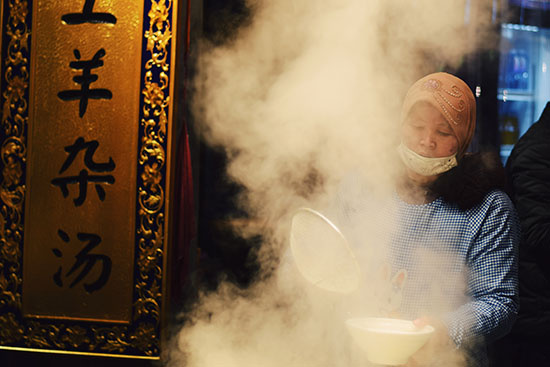 China is as diverse as it is massive.

It’s estimated there are over 23 million Muslims in China. That is a lot of people. But they are a vast minority, just shy of about 2% of China’s total population, a drop in the ocean compared to China’s Han majority – incidentally the world’s largest ethnic group – which makes up about 92% of China’s population and around 18% of the people on this planet.

Suddenly 23 million Muslims doesn’t seem like a lot at all. 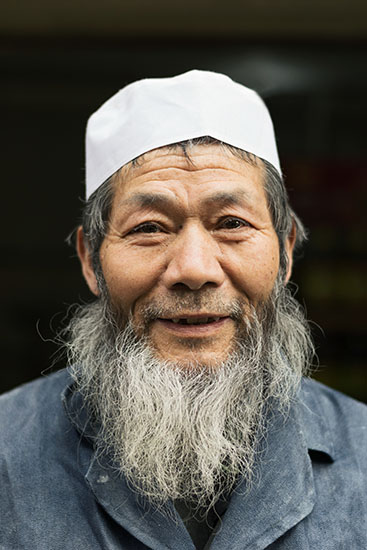 You can go to many cities in eastern China and not notice a single thing resembling Islamic culture. Everything appears very ‘Chinese’ save for a few Muslim restaurants dotted around the cities. Head north and north-west though, to the provinces of Ningxia, Gansu, Qinghai and Xinjiang and it’s a different story.

Muslim influence can be found everywhere you look, from the food to the clothing to the architecture. But all is not as it seems. While Islamic culture pops up around every corner in cities like Yinchuan and central Xian, Muslims are still very much the minority even in this ‘Muslim heartland of China’.

The repression of Muslims in China hasn’t exactly been under-documented in the West, but neither is it common knowledge. Despite the Chinese government’s attempts to squash the output of negative media by regulating and harassing foreign journalists and enforcing a tight chokehold on its own censored news media, stories still make it out there. 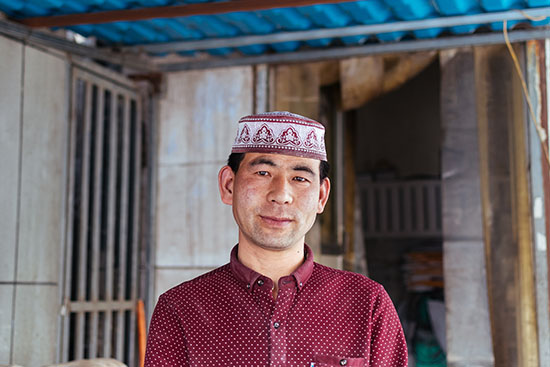 For example, the restraining of ethnic Uyghur in China’s far western province of Xinjiang where authorities have created ‘re-education centres’. Thousands of Muslims have been confined on the grounds of being “politically unreliable.” Also the banning of burqas, veils and “abnormal” beards in what the government claims is an effort to combat Islamic extremism. Human rights groups have a different view and see it as an attack on religious freedom.

Even the subtle subversion of Islamic practices as loud speakers have been removed from hundreds of mosques, stopping the call to prayer. 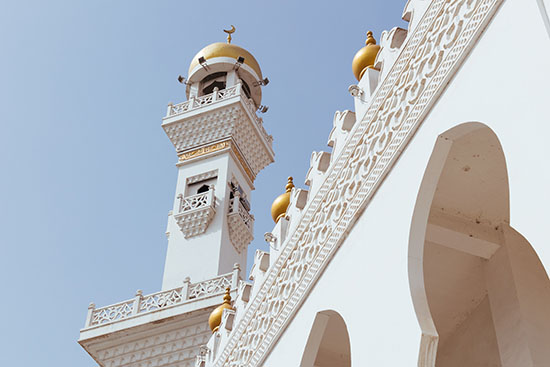 What do you get from a cursory look at recent news headlines on China? Xi Jinping, China’s president for life. A new era being ushered forward with whispers of a future baring remarkable resemblance to the terrifying Orwellian nightmare of Mao’s rule.

Where will this leave the Muslim minorities of China in years to come?

So I don’t mind the comment after all. I get it, I understand why someone might not know much about Islam in China, it’s not the first thing that springs to mind when you think of China, not even close. The vastness of the country is hard to fathom let alone the diversity of the people contained within its borders. 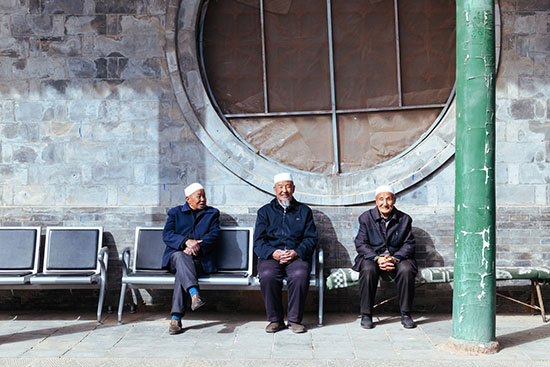 But I can assure you, as far as mosques are concerned – big and small, intricate and plain, old and new – there are many all over China.

At least for now. 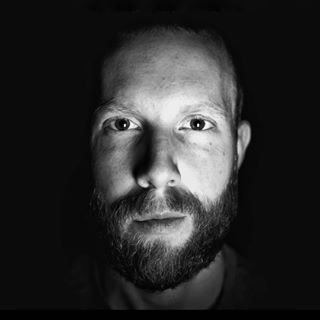 Originally from the UK, Tim Jamieson is an English teacher currently travelling around New Zealand.
View Profile
PrevDid you like this....Stories from Nigeria’s yellow, transit buses
What about this one....Skateboarding in NepalNext 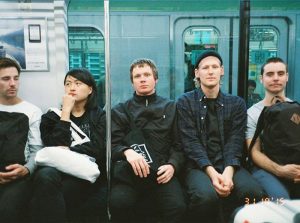 Riding in Vans With Girls

Riding in Vans With Girls by Julian James   Music is

Would somebody please think of the children !?

Lock-out laws? By Brian Andrew The oft-repeated cry of a hysterical 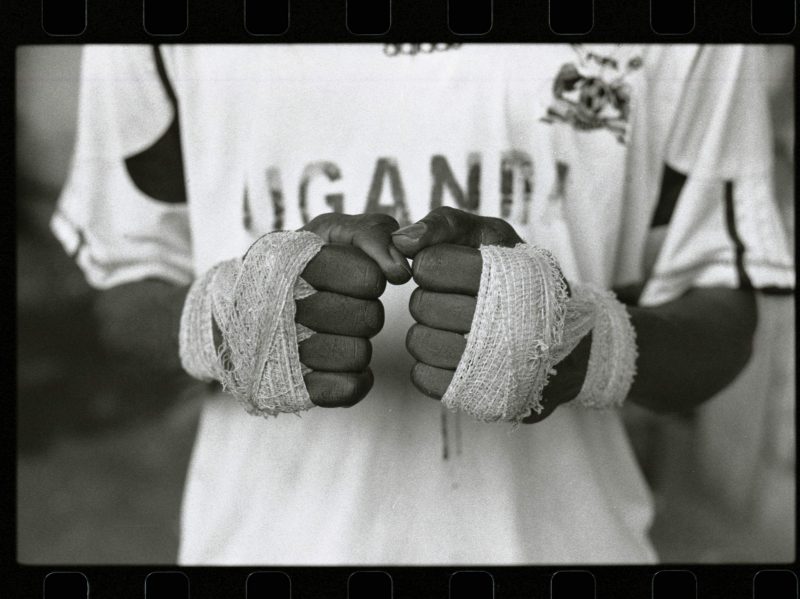 Katanga: the female boxers of Uganda

Video by Rob Mentov Katanga is one of the largest 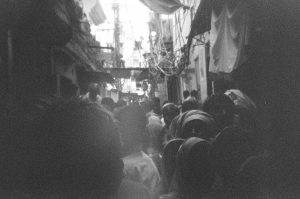 Traveling through India belongs to the individual

Traveling through India belongs to the individual  by Aaron Chapman

Interview with a flash painter, Marlon Maher. Written by Thomas 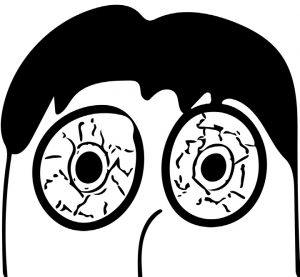 Friday night The eve of the Soundwave heavy metal